The only lubricant product to undergo certiﬁcation testing in the extremes of aerobatic use! 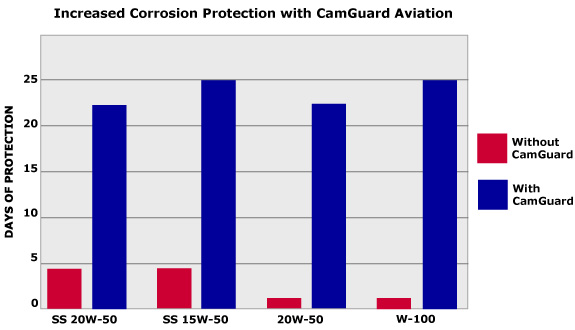 Not finding what your looking for?