Don't be fooled by Stewart Warner oil coolers available from many aviation suppliers. Even though its the same part number and manufacturer, if it did not come from the aircraft manufacturer or say FAA-PMA, then it is not FAA approved. 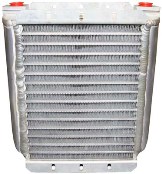 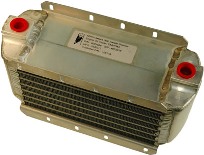 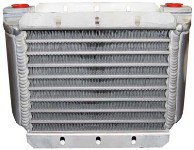