McFarlane's stiffener does not deform the skins

Original stiffener deforms the skins, resulting in crack inducing stress in the corrugations and around the rivet heads.

New Improved Fit to Reduce Skin Stress
The new McFarlane stiffeners are accurately shaped to the same angle that the top and bottom skins come together to completely eliminate the bending stress due to riveting the skins together. This prevents stress concentrations in the skin corrugations and near the rivets, making cracks less likely. McFarlane has improved the stiffener angle as compared to other brands of triangle stiffeners.

What is the purpose of a flap trailing edge stiffener? 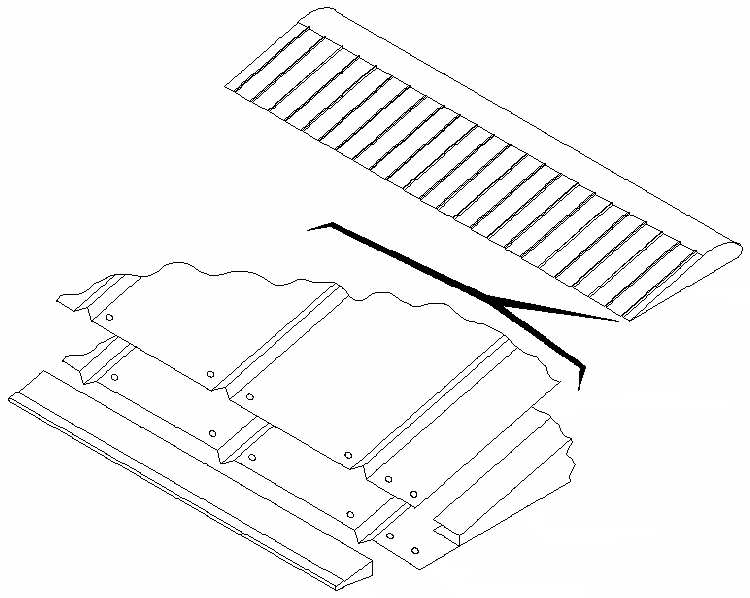